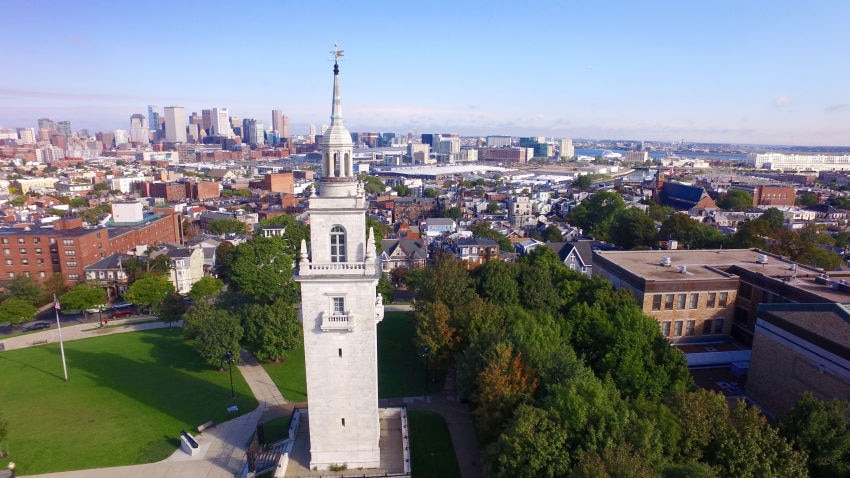 South Boston hugs Dorchester Bay, south of downtown, and is both one of the city’s most densely populated residential areas and the location of many of its loveliest parks. The neighborhood’s shoreline is popular with visitors, with Carson Beach in particular offering fabulous views over the historic bastion atop picturesque Castle Island.

South Boston’s Irish roots are revealed each year on St. Patrick’s Day, when locals and visitors alike join together to celebrate their colorful heritage in time-honored fashion. The Kennedy family were enthusiastic supporters of the parade, with the future President himself participating with his wife Jackie in 1958.

There is no front desk at this property. This property doesn't offer after-hours check-in. Servicing Boston hospital patients, including Boston Children's Hospital. The Lessee certifies that either Lessee or a family member is being treated for trauma, injury, or disease

Please note that cultural norms and guest policies may differ by country and by property. The policies listed are provided by the property.

7,6.Good.5 verified Hotels.com guest reviewsAll of our reviews have come from real guests who have stayed at the property.
See all 5 reviews