COVID-19 alert: Travel requirements are changing rapidly, including need for pre-travel COVID-19 testing and quarantine on arrival. Check restrictions for your trip.Opens in a new window 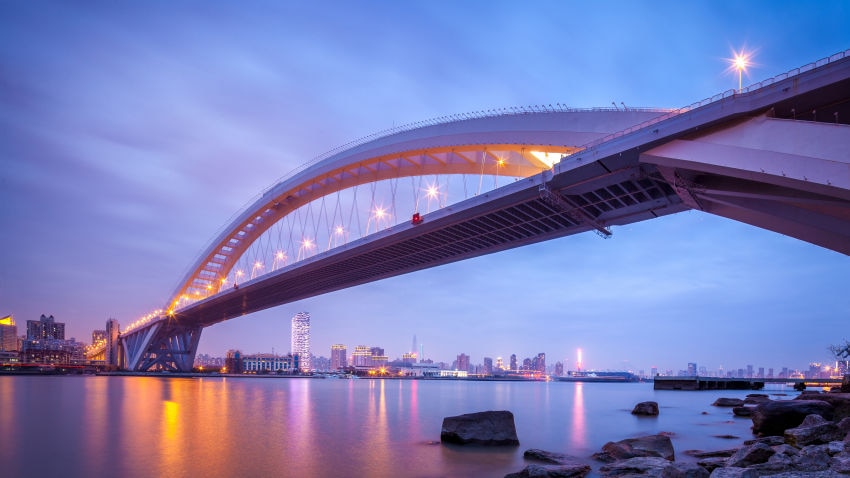 Yangpu, located in the northeastern part of downtown Shanghai, boasts easy access to a number of landmarks, including the Bund. This embankment meanders alongside Huangpu River and became one of the city’s most famous tourist attractions for its rooftop bars, boutiques, high-end shops, and architecture. Romanesque Revival, Gothic Revival, Renaissance Revival, Baroque Revival, Beaux-Arts styles, and Art Deco are all represented here.

If you need a little green space, escape to tranquil Yu Garden, Zhongshan Park, or Jing'an Park, the latter of which sits across from a Buddhist temple that was originally a plastic factory before being renovated in 2010.

Breakfast costs between CNY 20 and CNY 30 per person (approximately)

Only registered guests are allowed in the guestrooms.

Please note that cultural norms and guest policies may differ by country and by property. The policies listed are provided by the property.

We have included all charges provided to us by this property. However, charges can vary, for example, based on length of stay or the unit you book.

7,4.Good.3 verified Hotels.com guest reviewsAll of our reviews have come from real guests who have stayed at the property.
See all 3 reviews