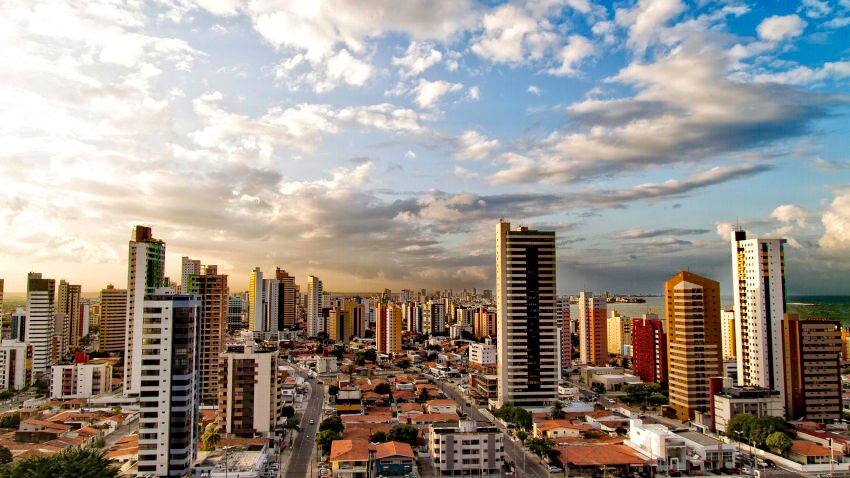 Manaira is one of Joao Pessoa’s more affluent districts—an area of high-rises, modern shops, and bustling hotels, that’s situated 6 km from the city center. Manaira Shopping is a prime destination for shoppers, and also offers a plush cinema, a steakhouse, and a concert hall.

The seafront at Manaira Beach is bordered by a modern promenade shadowed by palms and peppered with restaurants and open-air bars. It’s a laid-back place to jog or hike, and the area even offers a windsurfing school.

This property does not have elevators.